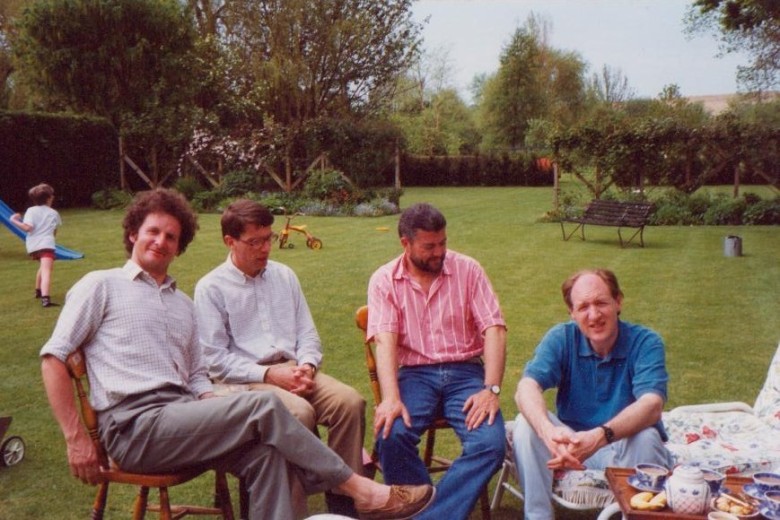 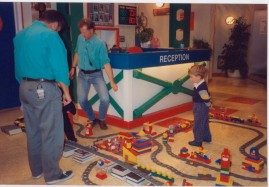 Ben engrossed in the train track. No acting required.

Chris, Julia and Andrew on set. 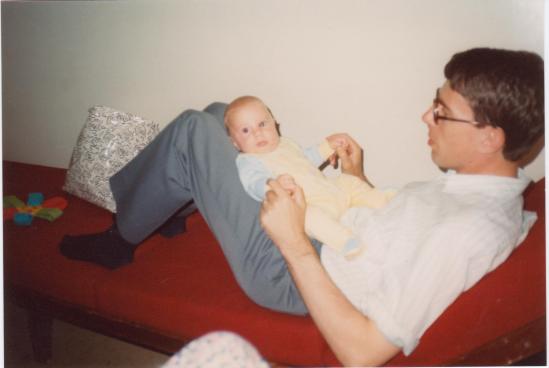 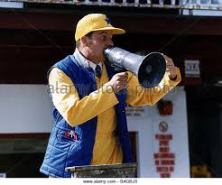 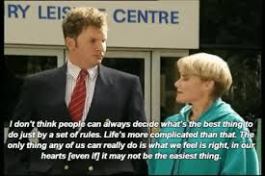 Gordon Brittas is the hero. 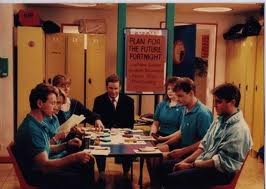 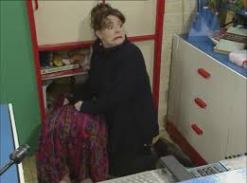 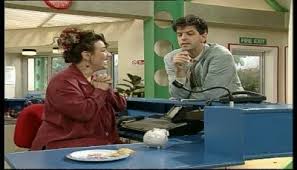 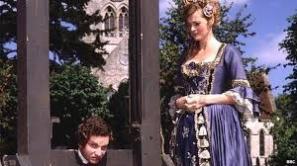 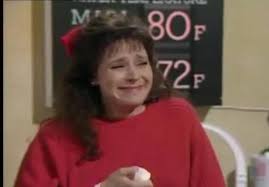 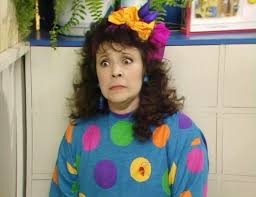 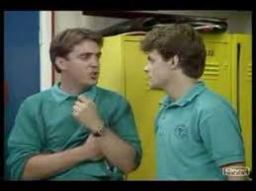 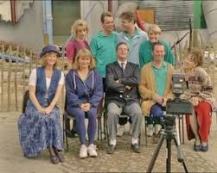 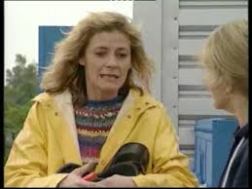 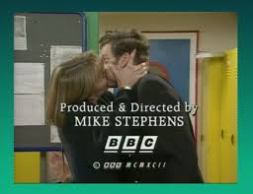 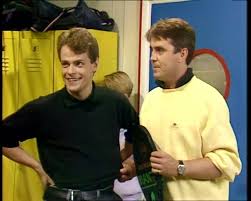 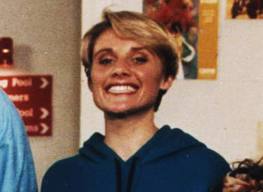 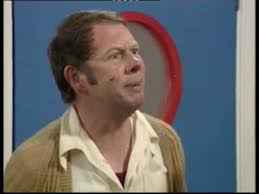 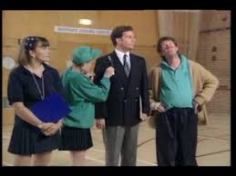 A pigeon is causing trouble in the Sports Hall. 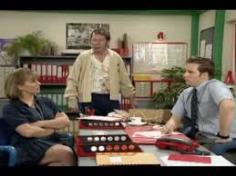 Colin and his tea making machine.

Scenes with Ben included the baby in the drawer (Hattie’s son?), then the writer’s son as a crying baby, giving Brittas a large knife after the explosion, playing the recorder for the rats, playing trains, with the Von Trapp children, laying flowers on Brittas’s outline in reception. He inherited the red car after filming and grew up to be someone who spends as much time outside as possible and wouldn’t fit in any cupboard! 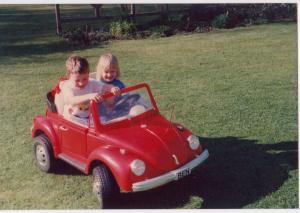 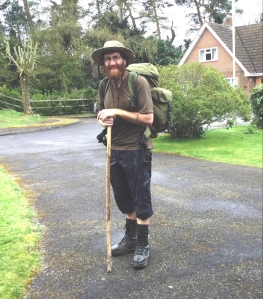 If you have more photos to add do let me know.
Suggestions for captions very welcome too.